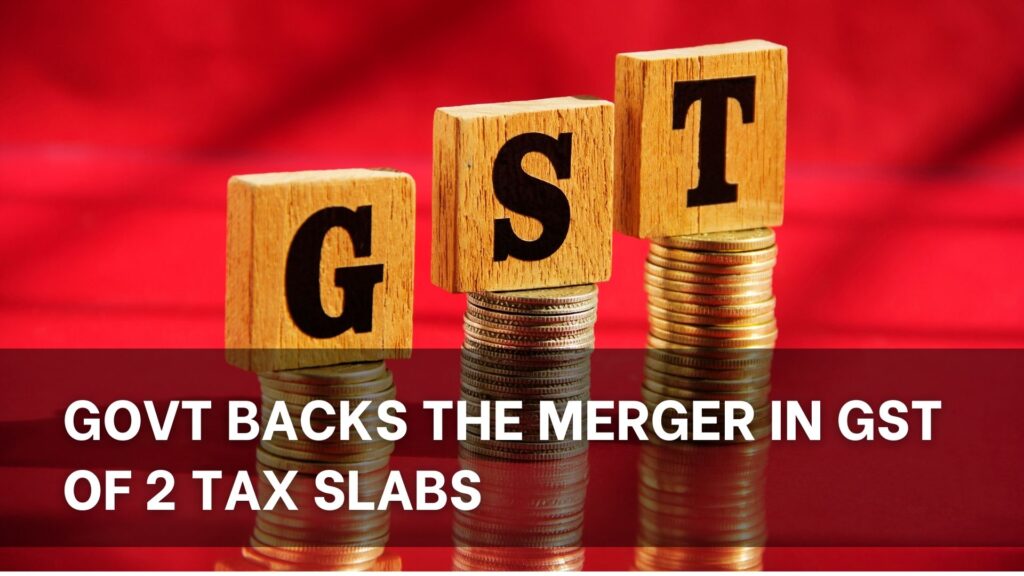 A senior finance ministry official said that the central government is in favour of combining the 12% and 18% goods and services tax (GST) rates into a single slab, acceding to a proposal first made by some states and endorsed by the Fifteenth Finance Commission (FFC).

At its meeting in March, the GST Council, India’s federal indirect tax authority, will discuss the matter, the official added.

India currently has four main GST rates of 5%, 12%, 18% and 28%, apart from special rates of 0.25% and 3% on precious stones and metals. Luxury and demerit products such as vehicles, cigarettes and aerated beverages are also a cessation.

“Discussions have taken place about the unification of the two tax slabs. The next (GST) Council meeting in March could take this up for consideration. States need to consent as well,’ said the official quoted above on condition of anonymity.

It was expected to be a revenue-neutral exercise when India combined 17 central and state taxes into a single GST; that is, it will not lead to any adjustments in the actual tax revenue for states and the Centre. Since then, however, a number of GST cuts have decreased the tax revenue, and this would be corrected by a tax slab study.

If somewhere in between the 12% and 18% slabs are combined to create a new slab, the tax burden on products currently in the 12% slab will increase. How companies and customers will respond remains to be seen. On the other hand, 18% slab tax on goods will come down in an upside for customers,” said Abhishek Jain, tax partner, EY India.

If a single rate is accepted by the Council, products such as ghee, butter, cheese and spectacles may become costly, while soap, kitchenware and clothing may become cheaper. However, a fitment panel may take a final decision on the prices of individual items.

“Restoring the revenue-neutral rate will mean merging the 12% and 18% rates and operating with a three-rate merit rate structure, a standard rate and demerit rate of around 28% to 30% and minimizing (tax) exemptions,” said the FFC report, which proposed ways to share tax revenue from the Centre with states for the 2021-26 timeframe.

In an interview last month, Kerala Finance Minister Thomas Isaac said that the most important thing for the next GST Council meeting will be to address the required changes to GST as there has been a dramatic decrease in the incidence of indirect taxes since the implementation of GST. Isaac said that if this were not set, when the GST payout expires in June 2022, states would face a precipitous fall in revenue collection.

Merging GST slabs, but not at the GST Council, was addressed earlier. Former finance minister Arun Jaitely called for the two plaques to be combined. Instead of two standard rates of 12% and 18%, moving towards a single standard rate could well be a path map. It could be a rate between the two at any mid-point… The nation should eventually have a GST, which will only have zero, 5% slabs and regular rate with luxury and sin items as an exception, Jaitley wrote in a blog in December 2018.

Rationalization of rates would help minimize classification conflicts, but the combination of 12% and 18% rates could lead to some revenue consequences and, hence, it is important to correct number crunching,”