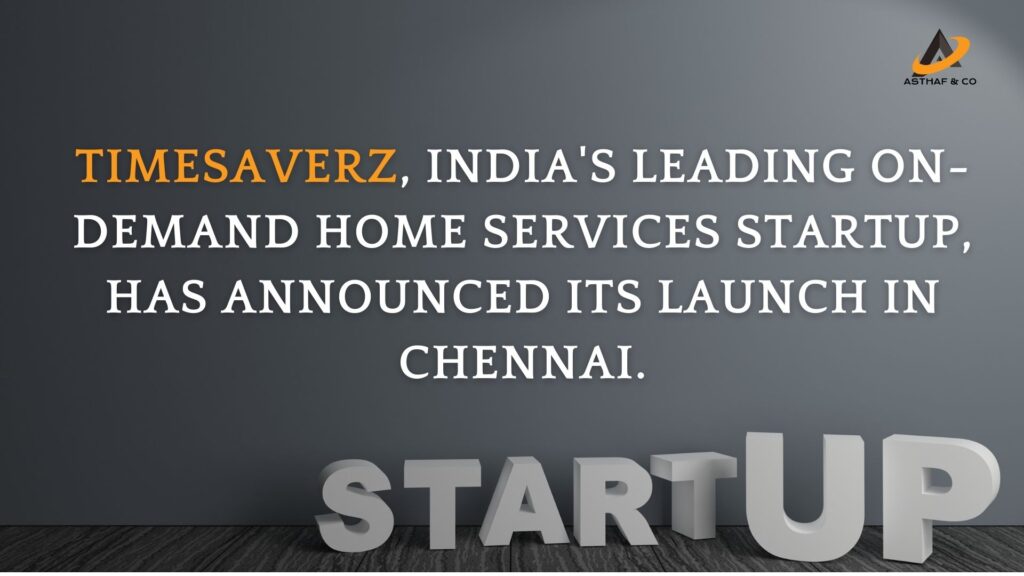 Timesaverz, a one-stop-shop for home services, revealed today that it has begun operations in Chennai. Along with the vertical expansion in its business segments, the company’s next phase of growth will include expansion into newer markets. The company’s operations were previously only available in Mumbai, Delhi/Gurgaon, Bengaluru, Hyderabad, and Pune. Timesaverz’s founders are targeting a breakeven point by the end of the current financial year, based on the company’s notable performance thus far in such a highly competitive environment.

“Timesaverz market operations with respectable revenue contribution from two channels, namely B2C and B2B2C, has helped the company come to a stage where we are profitable in two out of the five service categories and three out of the five cities that we operate in,” said Debadutta Upadhyaya, Co-Founder and CEO, Timesaverz. Timesaverz also has a 48 NPS (Net Promoter Score), a 32 % repeat request rate, and an average work order of Rs 2500+. Timesaverz is now extending its operations to Chennai, a vital Indian metro, as a result of its notable success so far in a highly competitive market.“ 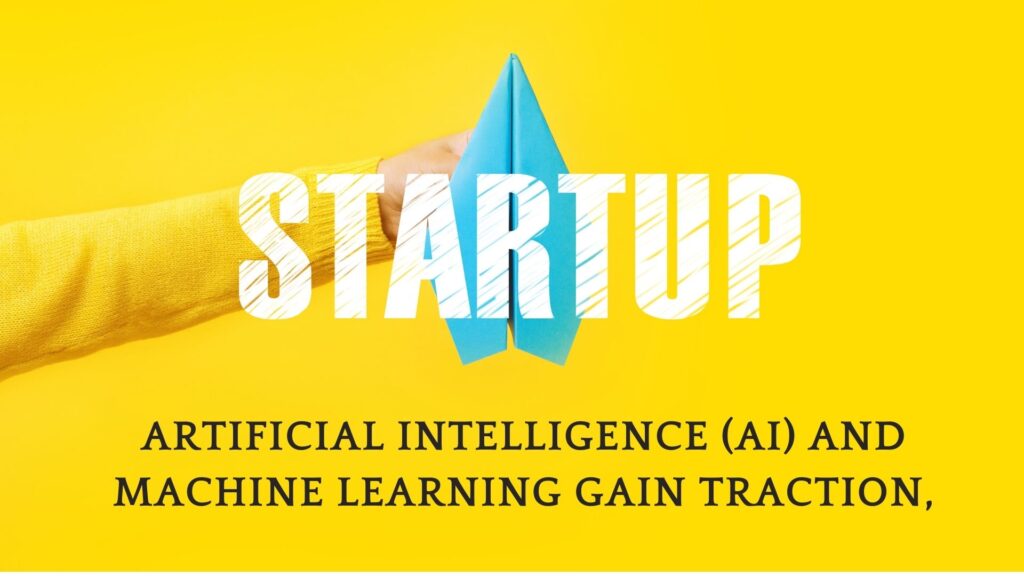 “The USP of the company lies in the fact that it uses accessible live data that provides actual insights about its users’ spend pattern and applying it to improve user experience in the future,” said Lovnish Bhatia, Co-Founder and COO of Timesaverz. Another aspect is the e-commerce payment flow, as well as automated processes, which eliminate the need for a large backend team.“

The founders saw a need in the home services market for handymen and other service providers to come to one’s home at a convenient time and at a reasonable price. Both of them began Timesaverz in order to fill this void. Timesaverz, a technology-enabled e-home services startup, employs cutting-edge technology to maximise customer loyalty and achieve the best outcomes in terms of services provided, as well as to offer a simple and sought-after forum for service providers. Since its inception, the app sector has placed equal emphasis on consumers and service providers, and it has been increasingly improved to produce better results for each of these stakeholders.

When the company first started, the founders primarily focused on three primary areas. The first is to standardise the scope of operation while keeping the prices reasonable so that everyone can benefit from the services and make their lives easier; the second is to provide a three-layered verification mechanism for service providers; the third is to create a scheduling framework for customers based on an e-cart module.

Unlike other main players in the market, the company is making profits in some categories and cities, which suggests a promising future for the company in this crowded and competitive space. The business is steadily improving its unit economics capabilities and defying the odds of the startup ecosystem.

What’s Next: As emerging technologies such as artificial intelligence (AI) and machine learning gain traction, Timesaverz is working to offer a more intelligent experience to its customers and service providers. We will all have robots doing all of our boring jobs for us in the future… Allow Timesaverz to do it for you until the time comes.