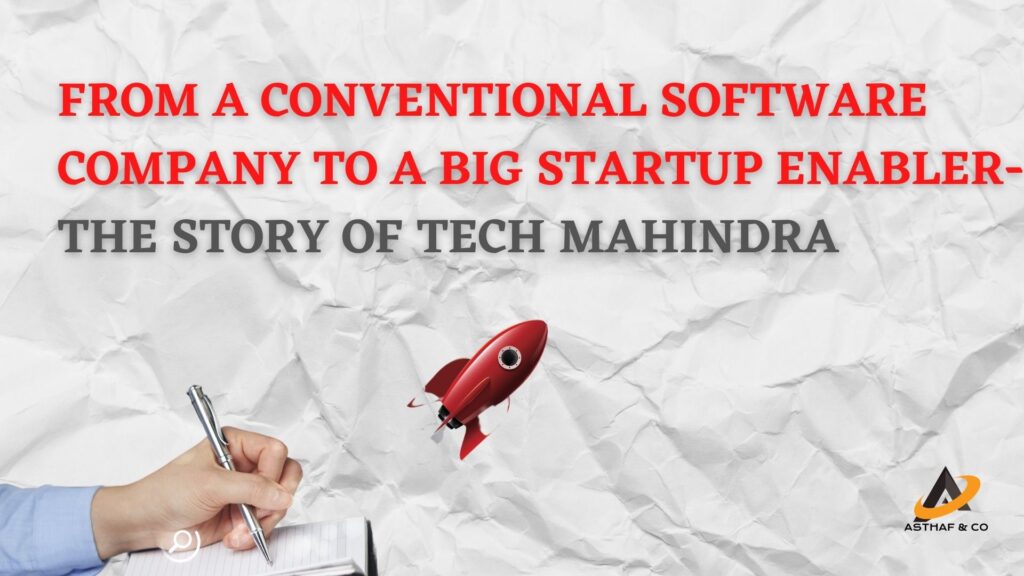 The country’s fifth-largest IT firm is nurturing in-house startups, incubating external projects, collaborating with technology ecosystems around the world, and aiming to build some serious “deep tech” startups in India.

In 2015, Tech Mahindra was one of ten Indian firms named to Forbes Asia’s prestigious “Fab 50” list. It was ranked alongside TCS and HCL, two other companies in the industry.

TCS, of course, is now one of India’s most profitable firms, with a market capitalization approaching $100 billion. Meanwhile, Forbes estimates that Tech Mahindra is worth $6.7 billion or so. It is one of the $19 billion Mahindra Group’s most significant company divisions.

British Telecom was a major shareholder in Pune-based Tech Mahindra until 2012. Soon after BT’s exit in December 2012, Tech Mahindra made a competitive bid for the much-maligned Satyam Computers; the two companies finally merged in 2014, becoming India’s fifth-largest software services company. 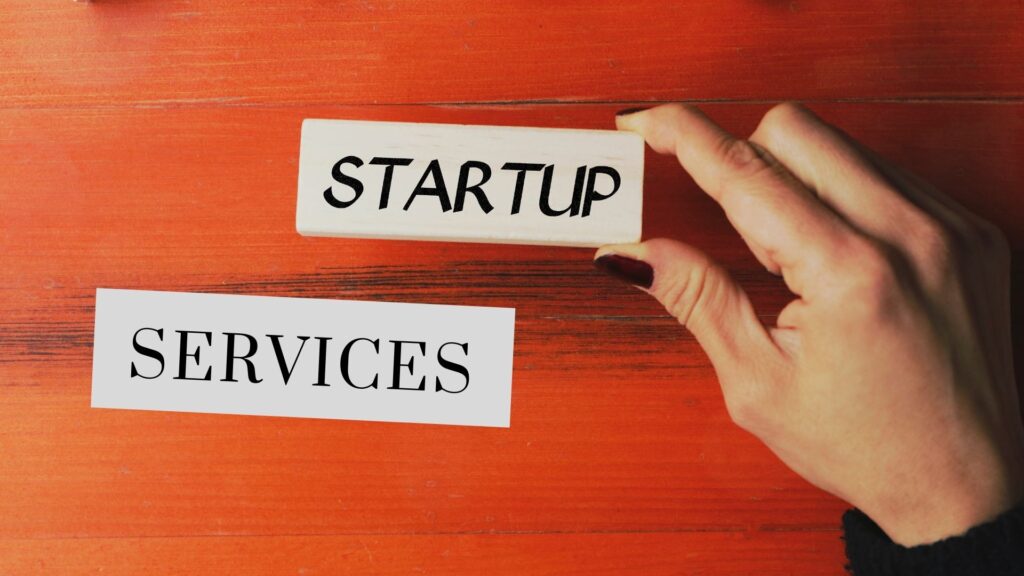 It was a significant transaction, one of the largest in Indian IT history. Following the merger, stock prices soared. “This merger will help us succeed in the category of the big boys,” Tech Mahindra said.

Tech Mahindra, like all other IT’s “big boys,” has steadily shifted away from conventional computing services and into what is now referred to as “emerging tech.” Blockchain, machine learning, artificial intelligence, IoT, robotics, cybersecurity, and other technologies are among them.

The Mahindra Group has long emphasised the importance of collaborating with the local startup community. In this regard, Group Chairman Anand Mahindra has been a vocal supporter, stating that “there is an explosion in entrepreneurial energies in this country.” Mahindra responded angrily when Apple co-founder Steve Wozniak recently accused Indians of “lack of imagination.” “Nothing like a broad stereotype to get our juices flowing and prove it wrong,” he tweeted. Thank you, @stevewoz, and please come back soon. We’re going to make you sing a different song.”